I Am Kamal Khan

Kamal Khan first realized his passion for acting after being cast as a lead role for West Side Story in his high school in London, England playing Tony as the lead role.


After that he joined the prestigious National Youth Theatre, where other actors like Idris Elba, Sean Connery were also members.


He continued to work as a model, actor and singer while In london and was cast in several commercials (Ford Cars, Royal Navy) and appeared in many print ads (Virgin Atlantic, Sony, HSBC) etc. On TV he appeared in The Bill and Eastenders in the UK.


After moving to Los Angeles, Kamal appeared in NBC's Outsourced, The Bold & Beautiful, and is currently a recurring Guest Star on the 2nd Season of Haunting of Hill House. Using his unique vocal talents in singing he has produced and directed his music videos. His voice will be featured in upcoming video games.

I am available for projects.

Kamal Khan is a versatile musician whose music ranges from classical to contemporary and everything in between. Khan is brilliant at serving multicultural clients. He understands the importance of choosing the right music for each event and is adept at switching moods between events through his diverse musical choices.

Have a special request? Click here to connect with Kamal Khan.

Kamal Khan performs for certain non-profit and charity events depending on availability and encourages donation. Please use the form on the contact page to get in touch and explain the details of your event.

I would love to be part of your next project! 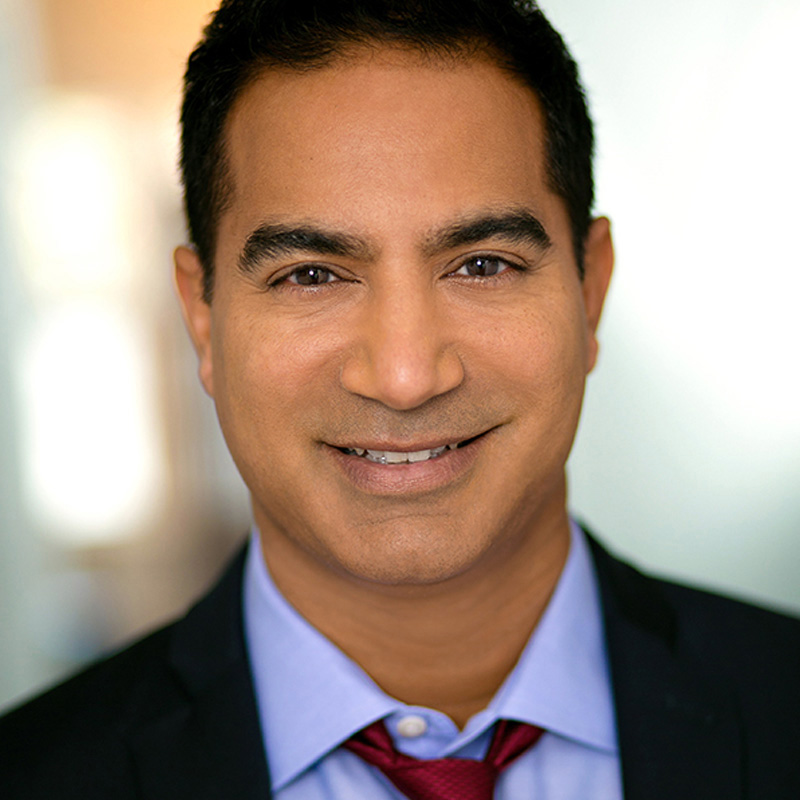 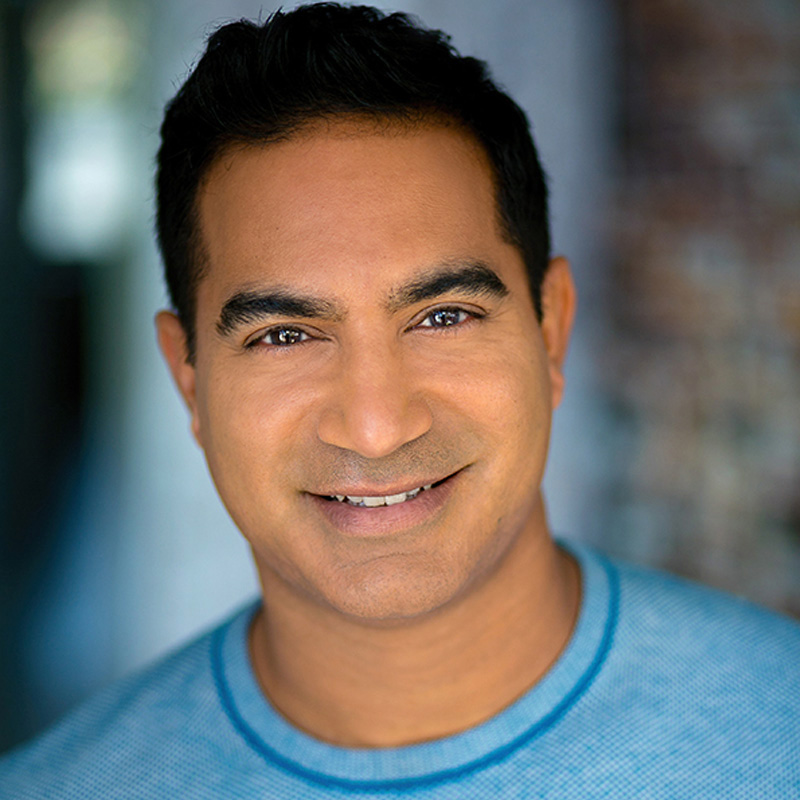 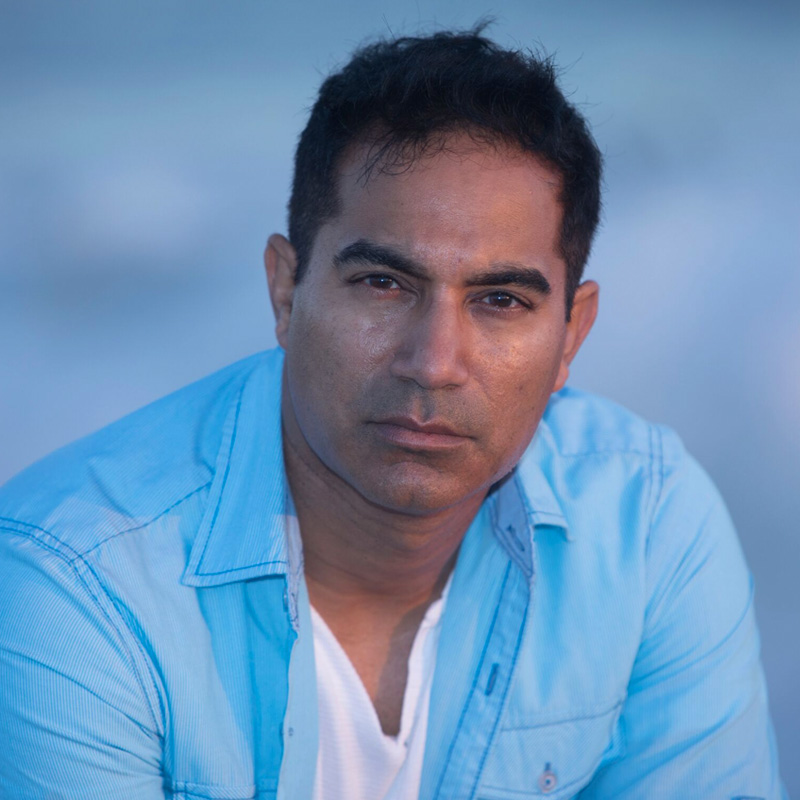 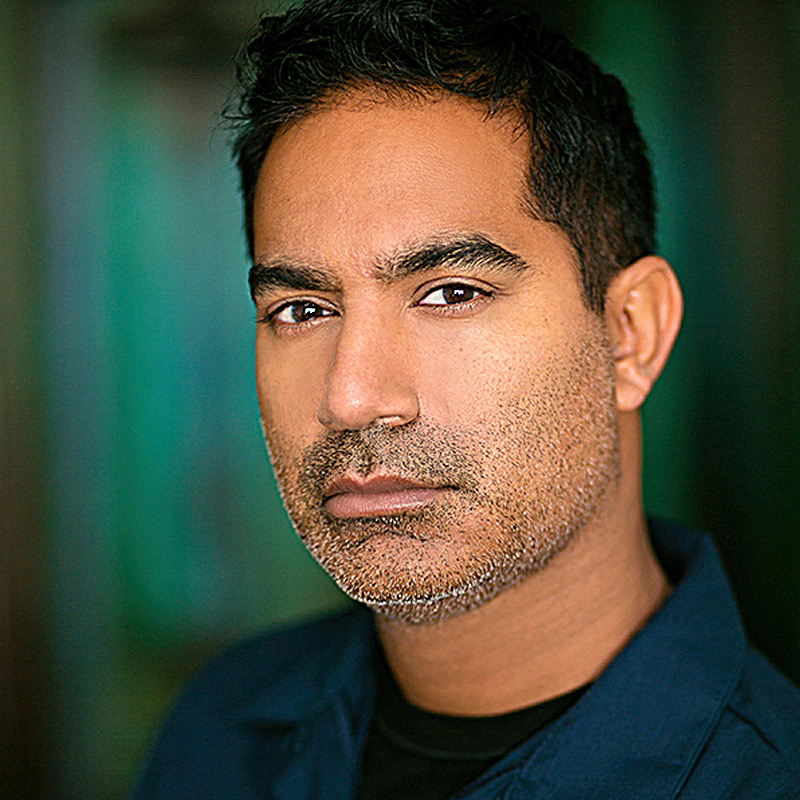 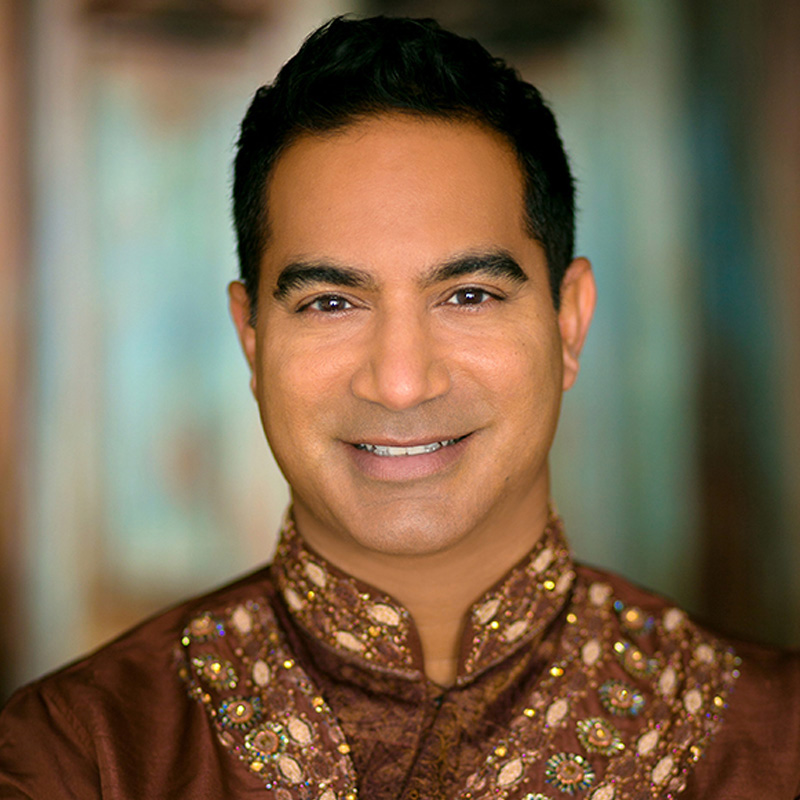 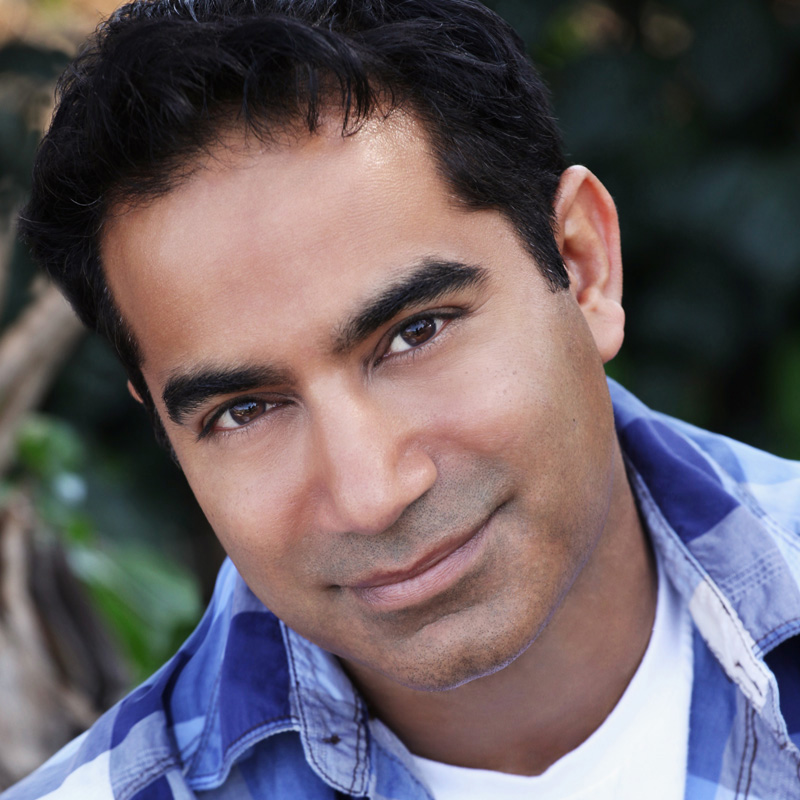 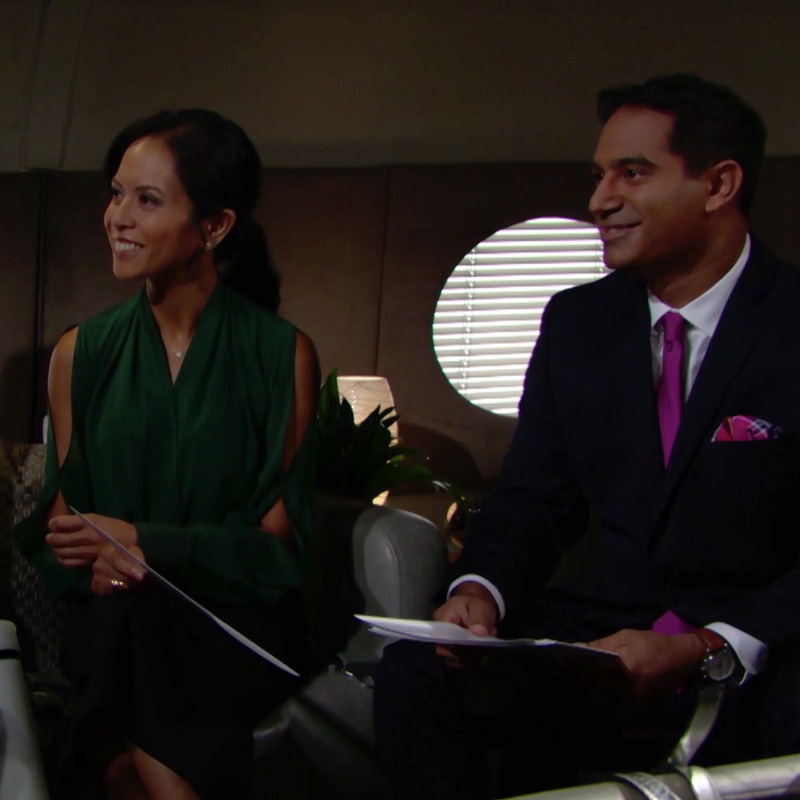 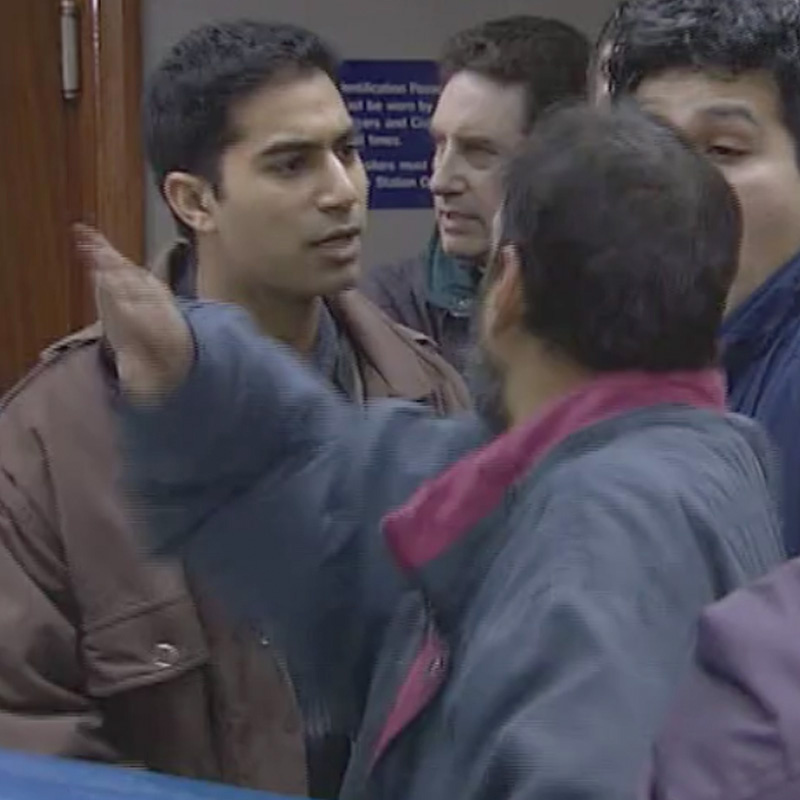